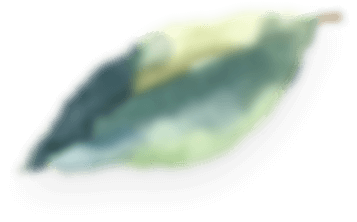 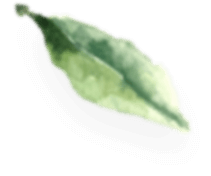 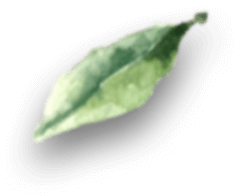 First of all, what is The Bay Tree? We’re probably somewhere between a café and a restaurant.

I suppose like anywhere with a bit of a cult following, an element of enigma is an important ingredient. To some, we’ll always be The Cinnamon Scone Place. To others, it’ll be the place to go for the best lunch in town. The Bay Tree is a lot of things to a lot of people, which is how it goes after over 30 years. My own view is that we approach it all with care and enjoyment and it’s reflected in our food and service. It’s important to emphasise the significance of Sue Farmer’s (or Mum, as I call her) influence on the business as it is today. Since she started cooking here in 1989, and she’ll hate me saying this, she’s been ahead of the game in terms of food trends, research and what is now known as café culture. It started with the cinnamon scones, which she identified as the ideal accompaniment to a good cup of coffee (when a good cup of coffee was still hard to find) and continued to grow with her intuitive commitment to serving a blend of traditional yet imaginative dishes. In 2009 we were named Best Restaurant in Northern Ireland by Which? Magazine, which if you look up the establishments who have won this accolade before and since, demonstrates the height of the achievement.

We approach what we do with care and enjoyment. This allows us to continue to look ahead with new ideas, new events and new dishes whilst maintaining a few core favourites. Our team is afforded the freedom of creativity they deserve and require to express themselves and continue the forward momentum of the business! William Farmer, Owner